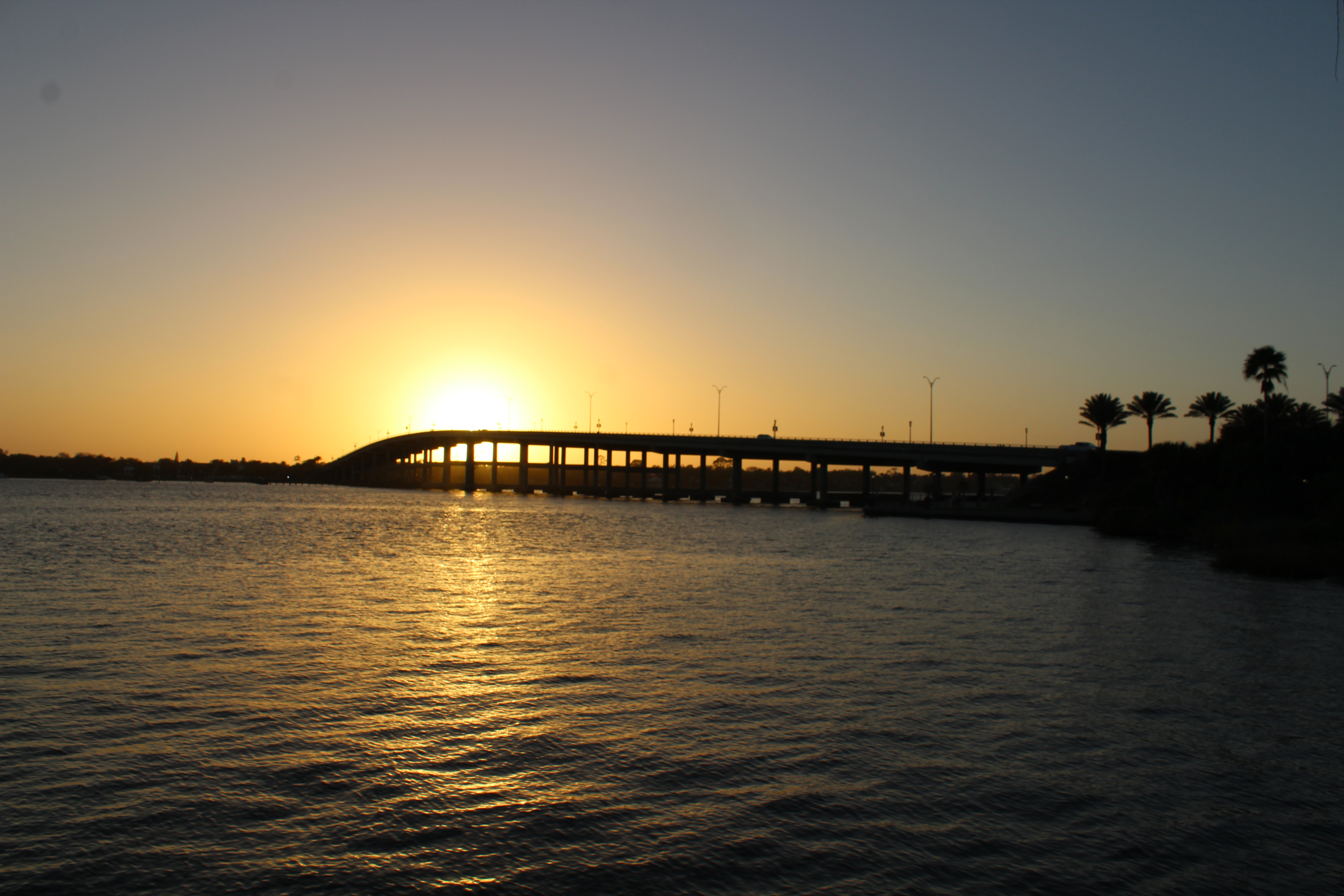 Whether you’re a full time resident, a “snow bird” or on vacation in Ormond Beach, thank you for visiting OrmondTonight.com

Ormond Beach is situated halfway between Jacksonville and Orlando, Florida, but is most well-known for its proximity to Daytona Beach. While overshadowed by nearby cities and events, Ormond Beach is home to 43,475 people (July 1st, 2018 census estimate) who enjoy the city’s long stretches of beaches, diverse restaurants, and flourishing businesses. The city also features beaches on both sides of the Halifax River and against the sea, as well as diverse historic buildings, and multiple parks and museums.
Ormond Beach offers a haven to tourists and locals alike, who enjoy the relative quiet in comparison to the nearby commercialized Daytona Beach set against a strong economy, with thriving local and international businesses

Ormond Beach has been populated since 1643, but didn’t become a city until 1875, when it was founded as New Britain. Just 5 years later, the town was incorporated as Ormond in honor of James Ormond I, a sea captain responsible for bringing some of the first settlers to the area.
By 1886, the St. Johns & Halifax Railroad paved the way for a booming winter tourist trade, leading the way to the Ormond Hotel, which was soon purchased by Henry Flagler, who created a legacy of Golden Age hotels and buildings in the area. His business partner, John D. Rockefeller later created a winter estate, The Casements, in Ormond Beach, which still exists to this day. Ormond Beach also played a small part in the races on the nearby Daytona Beach, as Ormond’s packed white sand is often as suitable for driving as Daytona.
In 1949, Ormond was renamed to Ormond Beach. Today, Ormond Beach is less well known than Daytona, but still receives a fair amount of winter and summer tourist traffic. But, with fewer tourists and less commercialization than nearby beaches, Ormond Beach holds its own charm.